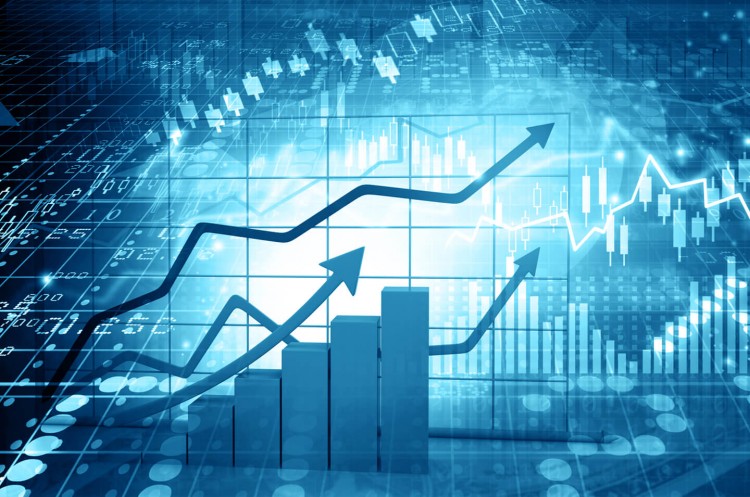 According to the analysts with Refinitiv, as published in the middlemarket.com:

Worldwide M&A total deal value is up 80 percent in the third quarter, compared with the second quarter. The quarter delivered 10,893 transactions, valued at just over $1 trillion, making it the strongest quarter-to-date for global deal making since the second quarter of 2019. (Note: Data is through the end of Sept. 28).

Now for those of you keeping score at home, Refinitiv (which is part of the old Thomson Reuters) is the leading M&A deal research firm in the world. Their track record of tracking deal counts is exceptional. When they say the 3rd quarter was substantial, they are very accurate!

You can see their data graphically in the chart below:

They go on to say:

“In the face of the global Covid-19 pandemic and economic lockdown, for just the eleventh time over the past 40 years, quarterly merger activity has surpassed $1 trillion during the third quarter of 2020,” says, Matt Toole, Director of Deals Intelligence, Refinitiv.

Deal making activity in September was strong. The value of global M&A announced during September 2020 is $390.7 billion, 73 percent more than the previous September and the highest September total since Refinitv’s records began in the 1970s.

Now that is some good news we can all use! But especially if you are the owner of a privately held company today.

So those of you that have put your exit plans on hold, beware – you may miss out on one of the strongest M&A markets in years. And our internal data concurs with Refinitiv: The third quarter was our strongest quarter ever in terms of deals closed and with our NDA (non-disclosure agreements) requests up 44% so far this year, we anticipate buyer demand to remain strong for months and months.

So where are you in your exit plans? On hold? Waiting for good news? Hoping for the “right” election outcome? These things come and go. Your exit plans should not.

History shows us that most business owners sadly follow the “herd” mentality. Everyone decides to exit when everyone else is exiting. Don’t wait for that! This is especially true as we enter the baby-boomer business owner exit Tsunami.

As we have discussed before:

60 percent of the 15 million privately held businesses in the U.S. are owned by business owners born before 1964…

If you are a baby boomer business owner, let that statistic sink in for a moment.

60% of 15 million is 9 million. Eventually, all 9 million businesses will need to transition to new ownership as their baby boomer owners retire and move on. For the sake of our discussion, let’s assume that 50% of these 9 million either close the business, sell to their employees, or pass the company on to their children.

That leaves a staggering 4.5 million that will need to transition to new owners via an M&A event over the next 15 years or so. Again, keeping the math easy, that is roughly 300,000 that will need to find buyers per year.

How does that sound to you? Well, the key information you are lacking is the number of businesses sold annually now in the U.S. According to Dealogic, between 2007 and 2016 (ten years’ worth of data), 100,373 M&A deals were announced in the U.S., or about 10K annually.

Even if you are bad at math, that means over the next 15 years we will have an overwhelming increase in the number of baby boomer business owners in the market looking for buyers AT THE SAME TIME, far surpassing the number of deals completed right now.

Clearly waiting is not the answer!

Since the 3rd Quarter of 2020 was a record timeframe, why wait? I would suggest that you take advantage of hungry buyers now and see if we can locate one for your business. Don’t just take my word for it, listen to a few of our clients that we have helped move on to the next phase of their lives:

You know that knowledge is power. So, the more you learn about preparing, growing and developing a business in order to make it “buyer ready”, the better off you will be financially (and mentally and emotionally) over the long term.

A great place to start your education is by attending a Generational growth and exit planning executive conference. While there you will learn about strategic and tactical plans you can implement today to better position your business for a buyer. To learn more about our services and our conference, please use these links:

Carl Doerksen is the Director of Corporate Development at Generational Equity.