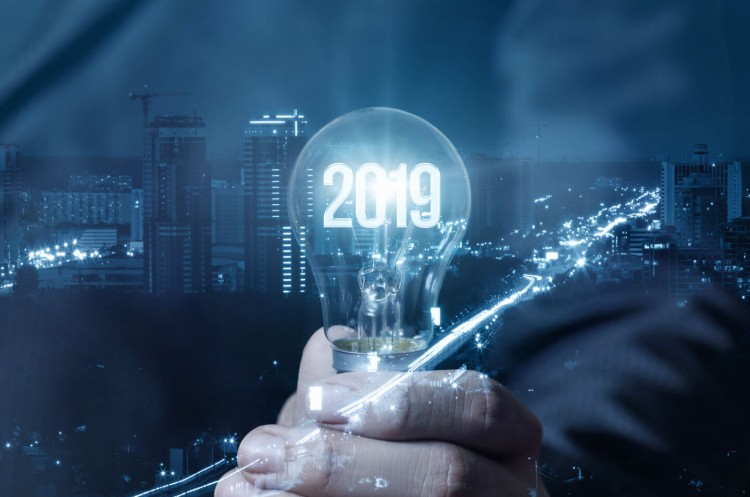 It’s the question on everyone’s mind in the M&A industry: How long will the party last? As you probably are aware, the current seller’s market, which started at the end of the last recession, has been one of the longest and strongest markets in recent memory. Simply put, there is so much capital chasing too few deals, which is essentially driving valuations much higher than historical levels.

This is all good news for owners of privately held companies that are in the market right now negotiating with buyers. But how about the rest? When will the tide turn and drive us into a buyer’s market?

According to Intralinks, not soon based on their data and analysis.

Intralinks, an SS&C company, is the leading financial technology provider of software and services, including virtual data rooms (VDRs) for the global banking, dealmaking, private equity and capital markets communities, and has been in business for over 23 years.

Several years ago they created what they call the Intralinks Deal Flow Predictor (DFP). Every quarter they update it and it has proven to be very reliable (see note at the end of this article for further details on that).

The Intralinks DFP forecasts the volume of future M&A announcements by tracking early-stage M&A activity – sell-side M&A transactions across the world that are in preparation or have begun their due diligence stage. These early-stage deals are, on average, six months away from their public announcement.

Intralinks is in a very unique position to forecast this activity as they confidentially monitor the level of activity that they see in their VDRs. Simply put, the more data rooms that are opened, as well as the level of activity in them, indicates more deals that will be closing over the next six months.

Based on their recently released 4th quarter DFP, this is how they assess the near term:

Even though that is a fairly large range, based on their history of success, it is highly likely that M&A transactions in North America will increase at least 5% over the next six months. In fact, it could probably be even longer assuming that the economy stays healthy and no major geo-political events occur that impact the confidence of buyers in the current environment.

The Fly in the Ointment

One issue to consider is what happened to the yield curve a few weeks ago. According to the NY Times:

“The yield curve is basically the difference between interest rates on short-term United States government bonds, say, two-year Treasury notes, and long-term government bonds, like 10-year Treasury notes. Typically, when an economy seems in good health, the rate on the longer-term bonds will be higher than short-term ones. The extra interest is to compensate, in part, for the risk that strong economic growth could set off a broad rise in prices, known as inflation.

“In late June, the gap between two-year and 10-year United States Treasury notes was roughly 0.34 percentage points. It was last at these levels in 2007 when the United States economy was heading into what was arguably the worst recession in almost 80 years”.

According to the Washington Post, “the yield curve has inverted before every U.S. recession since 1955, although yields have typically inverted an average of 18 months before the start of the recession”.

As you are probably aware on August 14th, the yield curve briefly inverted for the first time in 12 years. If history repeats itself, it is likely we will enter a recession 18-24 months, most likely causing the demise of the current seller’s market.

So the good news is that you still have time if you move quickly to find a buyer for your business while the market is ripe. It generally takes 9-18 months to close most transactions, so the window is still open if you move now.

To learn more about how you can prepare your business to take advantage of this market, I would suggest that you make plans to attend a Generational Equity exit planning conference soon. We conduct these throughout North America and will most likely be in your area soon. To find a conference near you, please use the following link:

If you have any questions about our meetings or our services, please visit our website or call us at 972-232-1121.

To download the Intralinks 4th Quarter DFP, use this link:

Note: To verify the accuracy of their Deal Flow Predictor, Intralinks engaged Analysis & Inference (A&I), an independent statistical consulting and data science research firm, to assess, replicate and evaluate this model. A&I’s analysis showed that their prediction model has a very high level of statistical significance, with a more than 99.9 percent probability that the SS&C Intralinks Deal Flow Predictor is a statistically significant six-month predictive indicator of announced deal data, as subsequently reported by Refinitiv (Thomson Financial). They plan to periodically update the independent statistical analysis to confirm the SS&C Intralinks Deal Flow Predictor’s continuing validity as a predictor of future M&A activity.