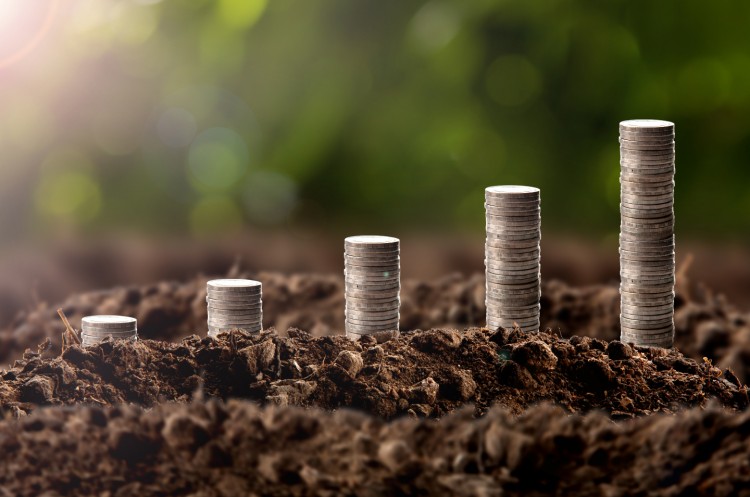 The business media is often heavily weighted by the operations of firms that specialize in ‘mega’ deals rather than focusing on companies in the lower middle market. However, firms that work in this market operate very differently to those who perform those billion-dollar deals – usually they have a ‘buy and build’ strategy rather than a ‘buy and break up’ philosophy. A good example of this in action happened in February of this year, when it was announced that Pfingsten Partners’ portfolio company Burton Saw and Supply Holdings had acquired Global Tooling and Supply, L.L.C. The announcement came the following explanation:

“Global Tooling has supplied Burton Saw for the past 20 years and we are aligned with Burton Saw's culture, vision and values,” said Global Tooling's owner Eric Allen. “This combination is a logical fit and we are very excited about the future.” As part of the transaction, Eric and Patty Allen will become shareholders in Burton Saw.

This is Burton Saw's second strategic acquisition since Pfingsten became the majority shareholder in December 2014. The transaction is part of Pfingsten’s strategy to create the leading supplier of consumable products and equipment to North American wood product manufacturers.

There are several salient points that can be drawn from such a case study. The first is that Private Equity firms, such as Pfingsten, will often make initial investments in industries that can be consolidated and in doing so will create a solid return on investment for their investors. These initial investments are what’s known as ‘platform’ or ‘portfolio’ companies. Once this has been made, they can go on to research the industry, invest in the growth and seek out logical ‘add on’ opportunities. This is exactly the case in the scenario put forward. In this case, Burton Saw was Pfingsten’s ‘platform’ or ‘portfolio’ company in 2014. In the two years that followed, they made two add-on acquisitions, of which Global Tooling was the second.

Another important point in this particular case study is that Global Tooling had been a supplier to Burton Saw for several years, which fit well with Pfingsten’s goal of creating a leading supplier in the industry. This idea of building businesses is what Private Equity firms like Pfingsten focus on. Many business owners hold a dim view of PE firms, fearing that the legacy of their businesses may be affected or that the security of loyal, long-term employees could be compromised by back office and operational consolidation. Whilst this can occur, you’re more likely to see your legacy grow and employees be given more opportunities by partnering with a middle-market equity firm. Pfingsten is described as:

The key points here are that they are “operationally focused” and dedicated to “building better businesses”. Firms tend to do this by investing in their holdings rather than consolidating back office operations. However, some business owners assume that these PE firms are not behind the acquisitions due to it being made through a ‘portfolio’ company. Global Tooling is a good example of this in action. In reality, there are thousands of PE firms across a multitude of industries looking for similar opportunities.

A common theme that Generational Capital Markets (part of the Generational Group) often sees through making similar acquisitions is that their company is poised for growth because of their partner and that their employees have more opportunities available to them. Whether your company is a good fit for an equity firm is an issue that can be addressed with the help of an professional M&A advisor. It is only through talking about your business goals, personal needs and financial objectives that the appropriate buyer and deal structure to meet these goals can be discovered.

Generational Capital Markets has closed a number of transactions covering a full range of buyer types. If you would like to learn more about buyers for your business, one of our senior business advisors would be happy to walk you through your options.