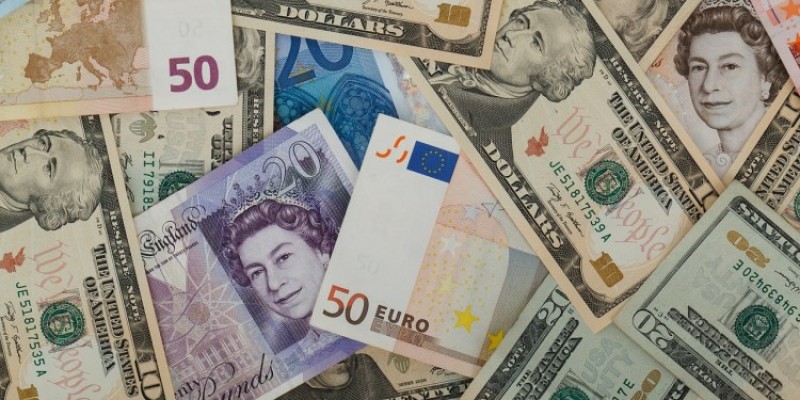 Foreign direct investment (FDI) in the United States is growing dramatically, offering new opportunities for owners to sell or expand their businesses. California is among the largest beneficiaries of this trend. In addition, more than 1,940 global employers have operations in California. In the past five years, California'sFDI employment has increased 5.2 percent.

"One myth is that foreign investors are only seeking large acquisitions," said Terry Mackin, Managing Director of Generational Equity, a leading firm in the field of mergers and acquisition for mid-market, privately held companies.

"In fact, according to the Organization for International Investment, 57% of FDI firms have less than 1,000 employees and 39% have fewer than 100 employees."

"Often foreign investors are seeking to acquire mid-market privately held or family-owned firms to either gain a foothold in the U.S. market or add to an existing portfolio," said Mackin.

"While it requires specialized expertise, not exploring a sale to a foreign investor can be a costly mistake for some businesses."

"Very few of the business owners who attend our seminars are even thinking of the potential for a foreign company to purchase their business," said Mackin.

"While not every business is a potential acquisition target, many are. Put simply, the U.S. is still a very good place to do business."

"Dealing with foreign buyers does have its challenges," said Mackin.

"Foreign buyers have their own processes for doing deals and often there is some lag time because acquisitions must be approved at the corporate level in another country."

He added, "Still when you are working to maximize the value of a business, a foreign company looking to establish or expand a foothold in the United States may see significantly more value in an acquisition than a local or regional competitor."

"Foreign buyers are sophisticated business people who expect a business to be ready for sale before they will make a serious offer," said Carl Doerksen, Director of Corporate Development with Generational Equity.

"One important step is to recast earnings. This process identifies expenses that will no longer be a factor once the business is sold."

"Buyers are paying for a company's future so it is important to recast the firm's historic financials to remove one-time expenses, discretionary expenses and non-recurring revenue and expenses so that future projections are accurate."

Foreign direct investment in the U.S. totaled $151.5 billion in the second quarter of 2016, a 50% increase over the first quarter of the year and the second strongest on record.

The strong first two quarters of this year follow a record-breaking $353 billion in 2015. The 2016 statistics are compiled by the U.S. Bureau of Economic Analysis and subject to revision. The majority of expenditures are to purchase existing businesses.

Generational Equity, part of the Generational Group headquartered in Dallas with over 200 professionals located throughout North America, helps business owners release the wealth of their business by providing merger, acquisition and strategic growth advisory services.